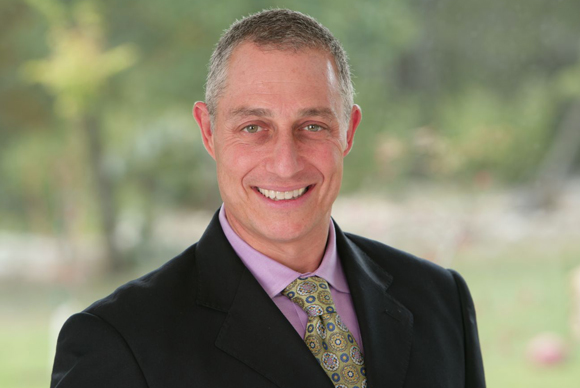 Adrian Lufschanowski currently serves as President at Thrive, FP. Adrian’s career in raising capital started twelve years ago with a venture capital firm, Elevation Capital Partners. His focus was start-ups and real estate investments. Adrian’s knowledge and expertise in financial markets and investments has added to his aptitude to identify sound start -ups and real estate ventures. For 10 years, Adrian studied the financial markets in depth to identify viable investments, perform risk/reward analysis, and preserve capital in his trading of equities and derivatives. During this time, Adrian developed his ability to communicate and create long-lasting relationships, which helped him to successfully fund these deals.

In 2007, Adrian was recruited to join First Capital Funding (Now Thrive, FP) as Director of Investor Relations. Adrian helped launch the hard money side of the business and was key in raising over $60 million of hard/private money loans, making First Capital Funding a top player in the state of Texas.

In 2009, JP and Adrian had early identified the growing demand for multifamily housing in Texas and began acquiring a portfolio of 5,000+ units with several strategic operating partners. Over the past 12 months, these assets have generated 10%+ of cash flow across the portfolio, plus strong profits, based on the physical and economic improvements that have been created. Their current real estate portfolio is now approaching $350 million in assets.

Adrian obtained his B.A. in Psychology from the University of Texas, Austin. He then received his Masters of Human Services in Business Administration (MBA) and Social Psychology at St. Edward’s University. He is a licensed Realtor in Texas and a member of ABOR, TAR, and NAR.

If You’re in Texas, We Can Help

We serve Dallas, Houston, Austin, San Antonio and other markets.

We are “Total Package” Lenders

We offer our industry insights, fair terms and outstanding service.